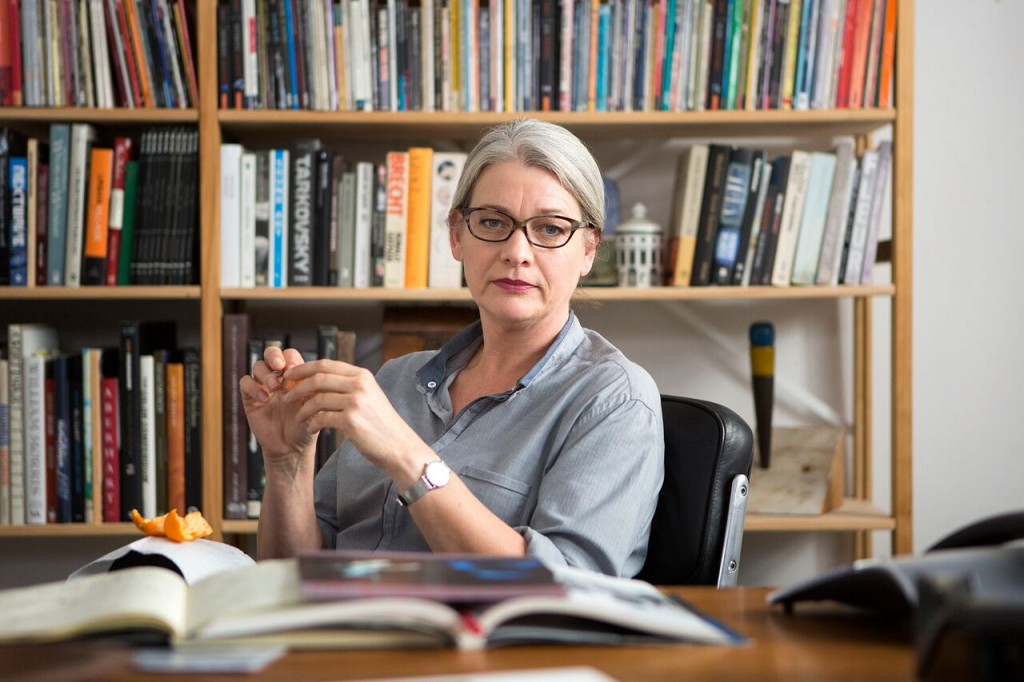 Kerry Fox is one of New Zealand’s most internationally respected and awarded actors.

Kerry has appeared in numerous productions for the BBC, ITV and Channel 4 in the UK including National Treasure, The Crimson Field, Glue, Sex And Violence, A Village Affair, Saigon Baby, Déjá Vu, Walking The Dead and Trial And Retribution and for HBO in the telemovie The Affair. In 2010, she starred in Rowan Joffe’s BAFTA Award winning telemovie The Shooting Of Thomas Hurndall and in 2011, appeared as Oriel Lamb in the groundbreaking television series Cloudstreet based on the novel by Tim Winton.

She trained at The New Zealand Drama School and is an accomplished theatre actress having appeared on stage in Wellington, Sydney and London.  More recently, she performed in Andrew Bovell’s Speaking In Tongues at London’s Duke of York’s Theatre and Noel Coward’s The Vortex at the Rose Theatre.